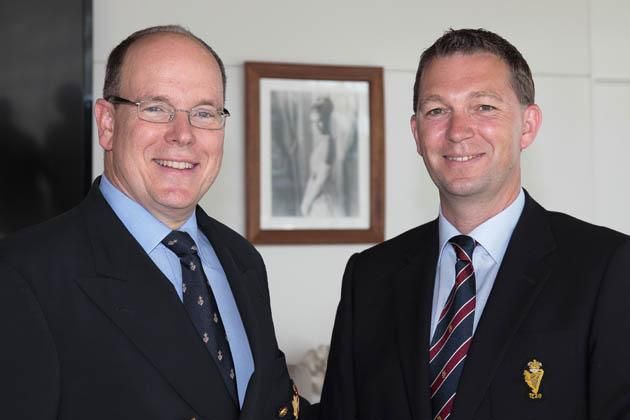 Royal Cork Yacht Club General Manager, Gavin Deane, travelled to Monaco to attend the lavish reception in the newly built yacht club (opened June, 2014), hosted by His Serene Highness Prince Albert II, President YCM. The reception had a dual purpose, to celebrate the Twinning with the Royal Cork Yacht Club and to host new members to the club. The reception was attended by 1500 people and was followed by a dinner for 200 invited guests.